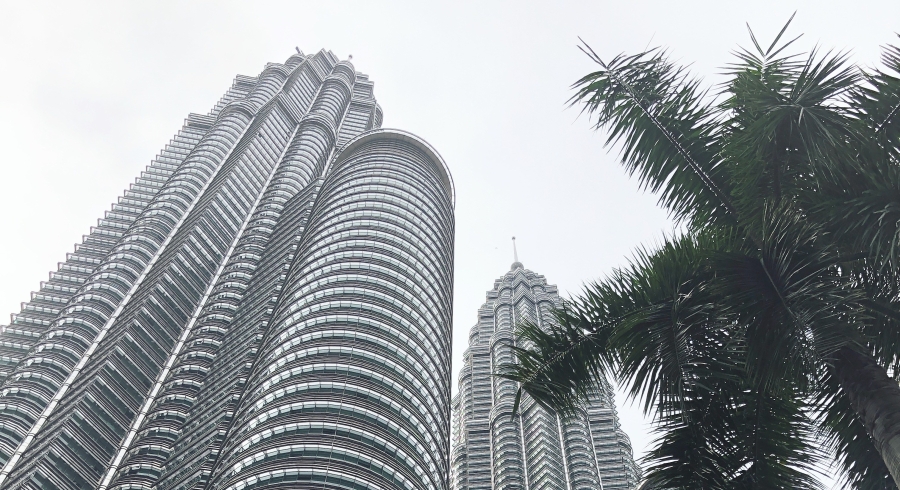 We were recently invited to attend a Chinese wedding up on the coast by Kuala Lumpur. So we took advantage of the situation and planned a short weekend trip away from Singapore. We have some friends that live in town too, so they hooked us up with some place to visit. There wasn’t loads to see but if you find yourself in town for a day these sights are certainly worth seeing. 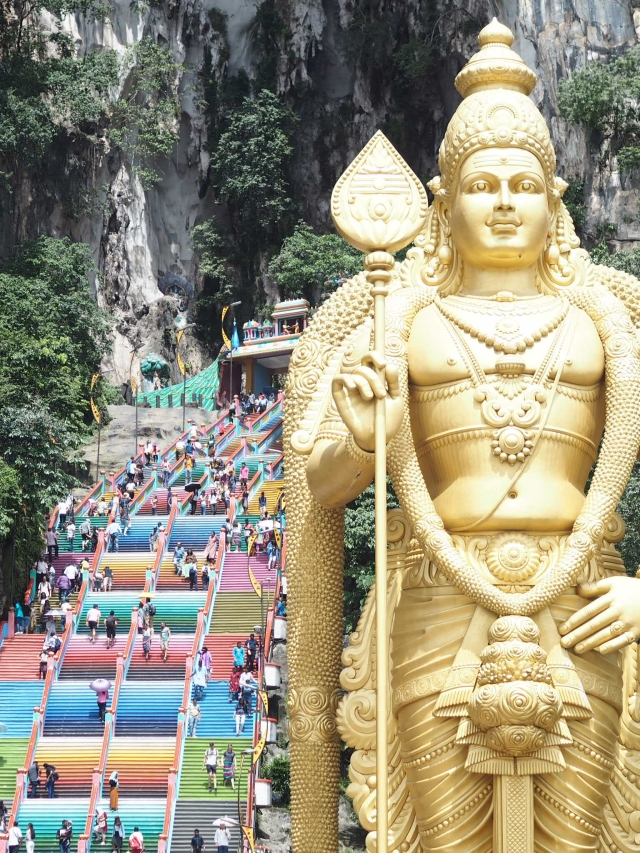 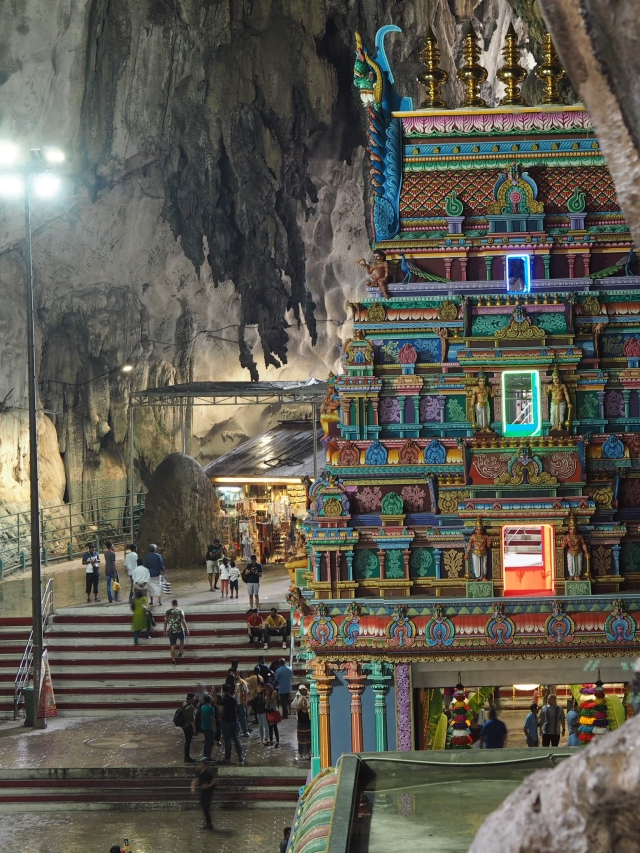 A short 20 minute cab ride from the centre of town. You’ll discover limestone caves with a Hindu temple and shrine tucked away inside them. They’re named after the Sungai Batu, which flows past the hill which the caves are perched on. 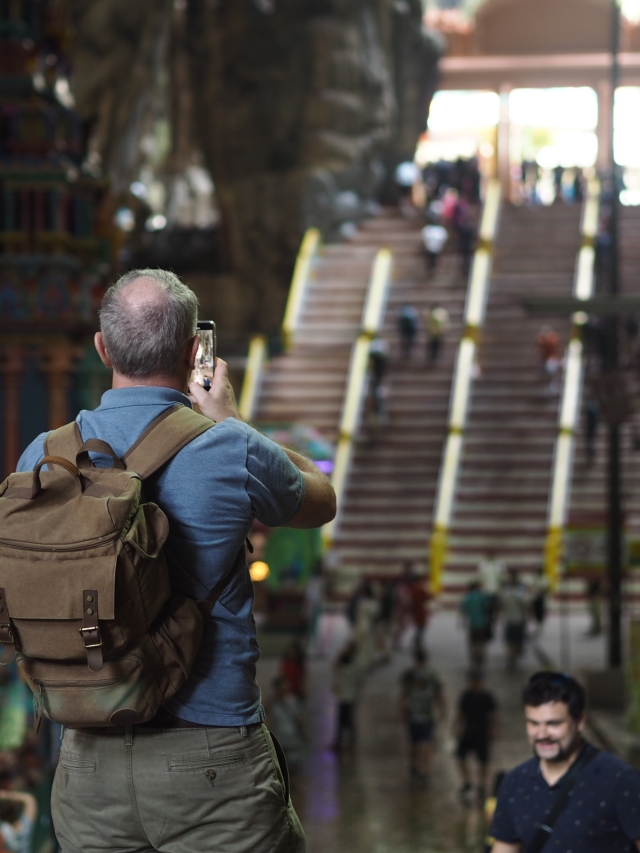 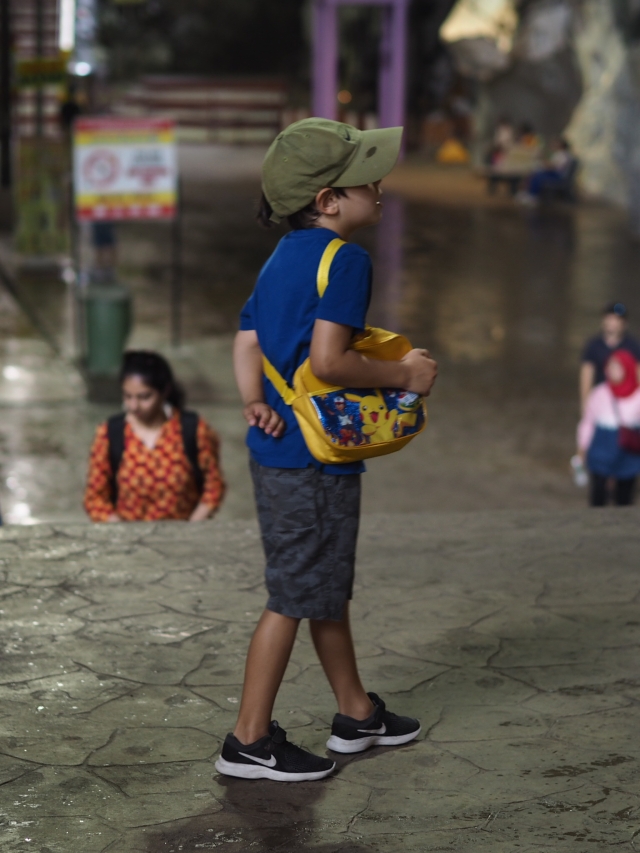 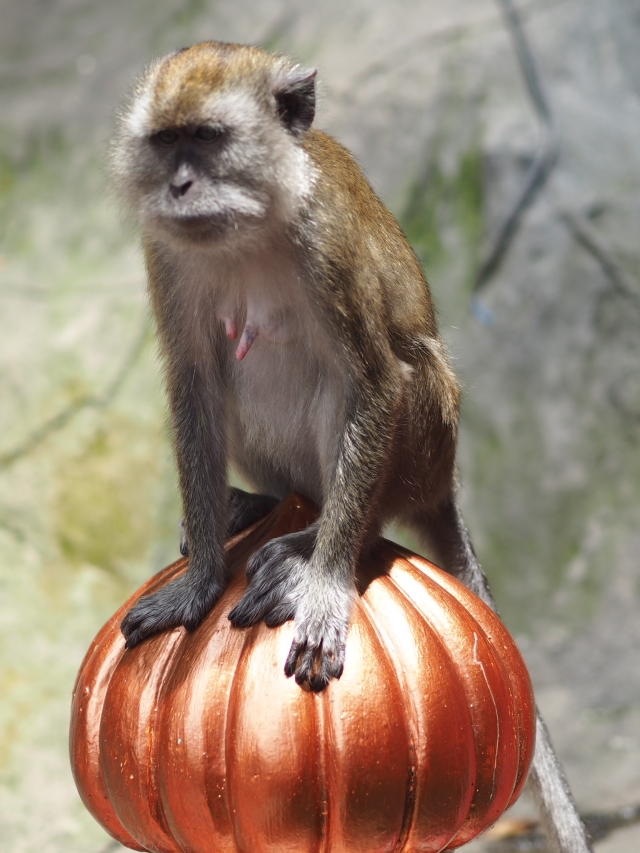 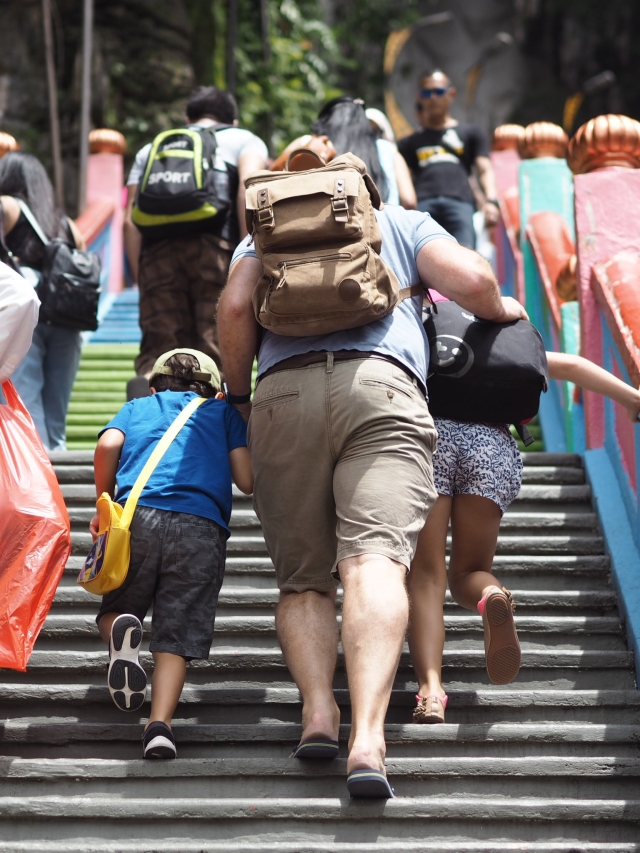 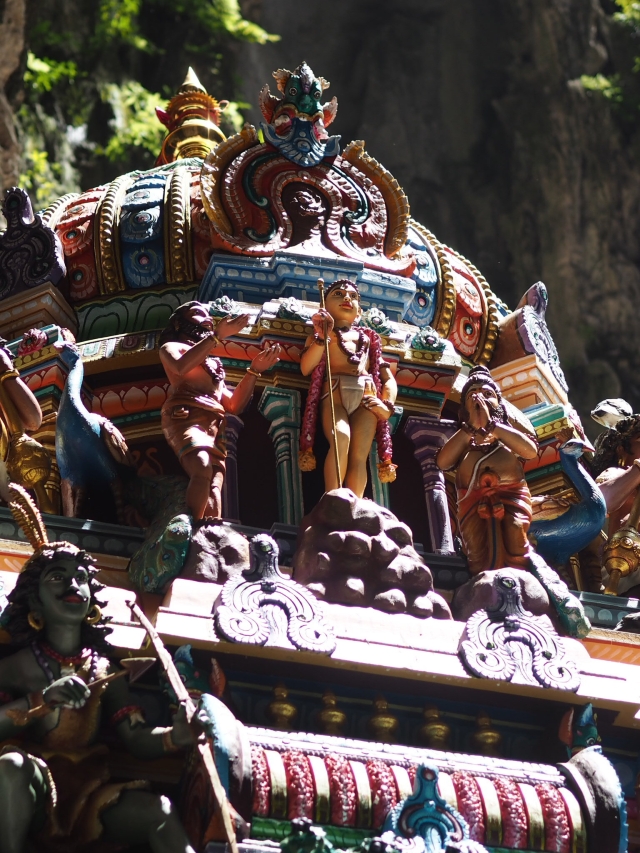 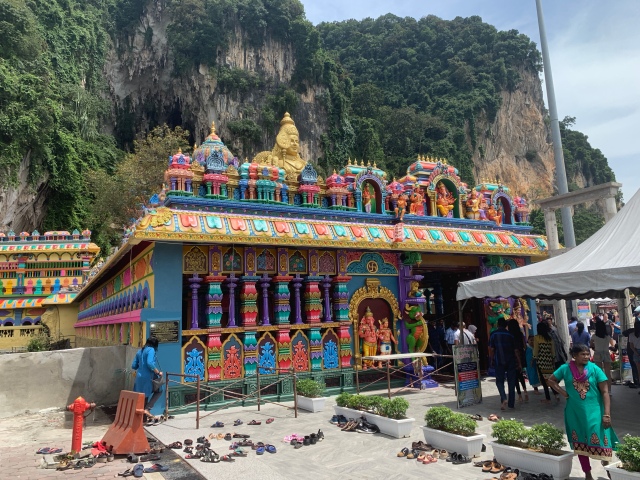 The cave is one of the most popular Tamil shrines outside India, and is dedicated to Lord Murugan. A mere 272 steps to climb to the main cave temple is made easier by the pretty painted stairs and dodging the monkeys. Guarding the temples is a monumental statue standing at 42.7 m (140 ft) high, it’s the world’s tallest statue of Murugan, a Hindu God. 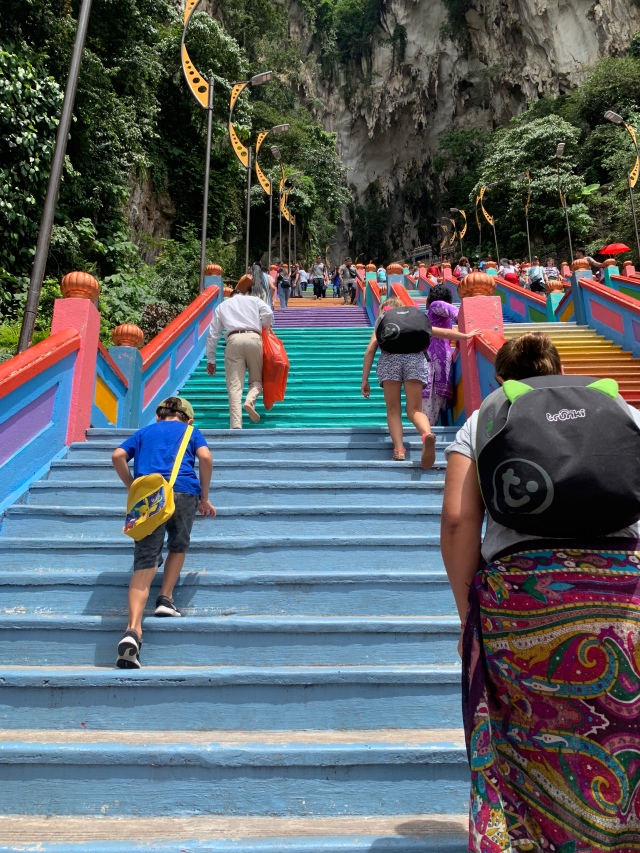 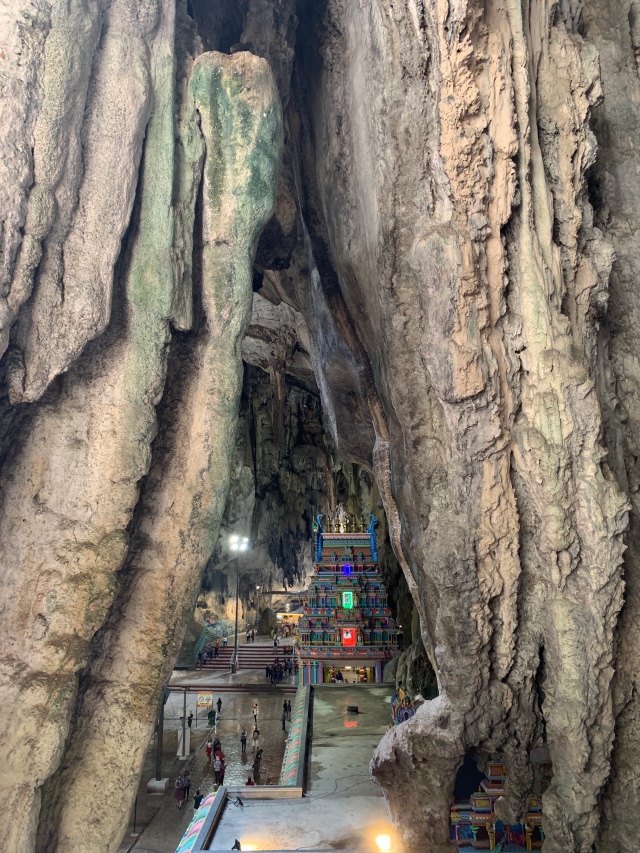 We hired a taxi to take us there from town centre and the driver did us a round-trip fare. There are three caves in total to explore and you can book a set-time guided tour into the deepest/darkest cave to see the bats, I can’t share any reviews on the tour as I was too chicken to go in.

Tip: Take lots of water with you for the climb, its hot and humid. Also if you have your own sarong take it along as you’ll need one to enter (men too), if not one can be hired for a few dollars at the gate. 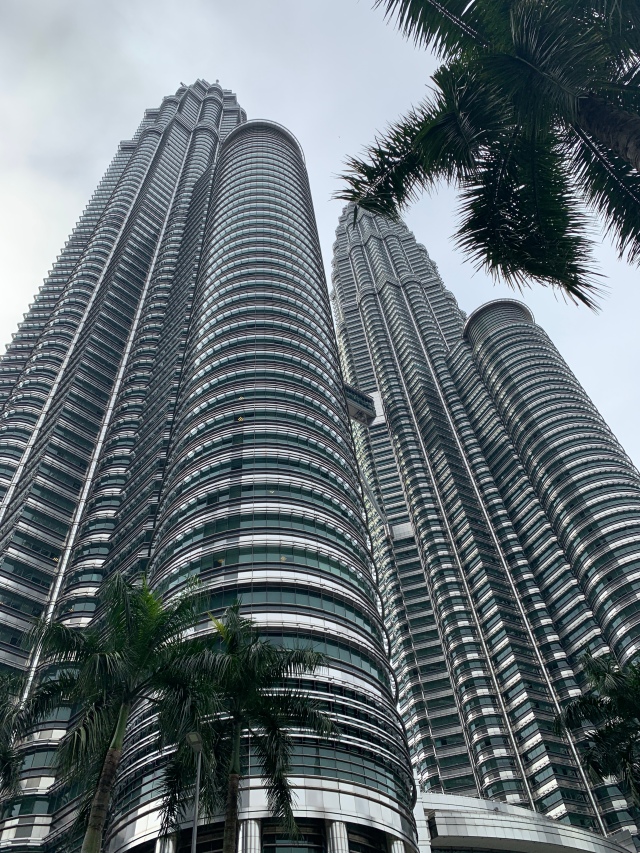 The Petronas Towers, (The Petronas Twin Towers), are two twin skyscrapers dominating the Kuala Lumpur, Malaysia skyline. According to the Council on Tall Buildings and Urban Habitat’s official definition and ranking, at 88-floors each they remain the tallest twin towers in the world. What I didn’t know is that the towers were in fact built by two different contractors and took three years to complete. 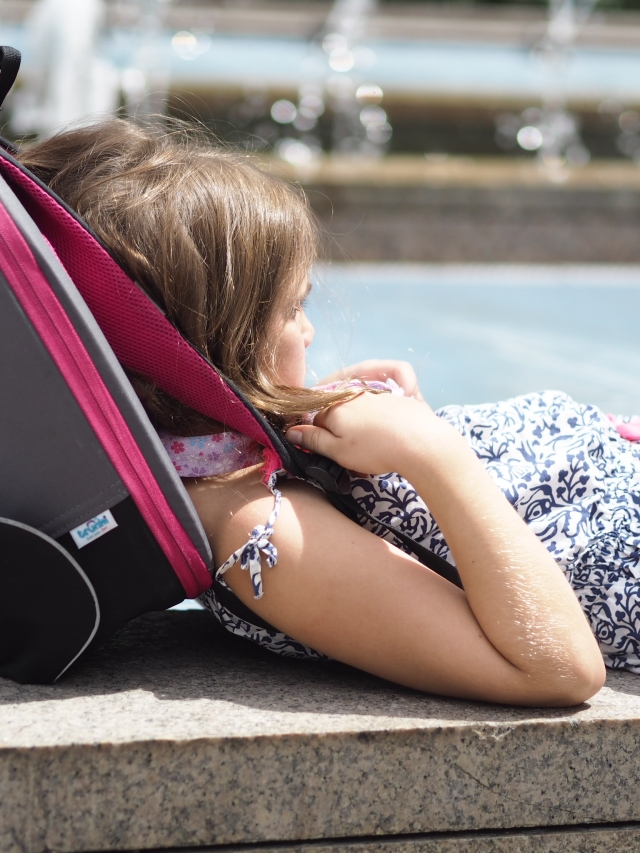 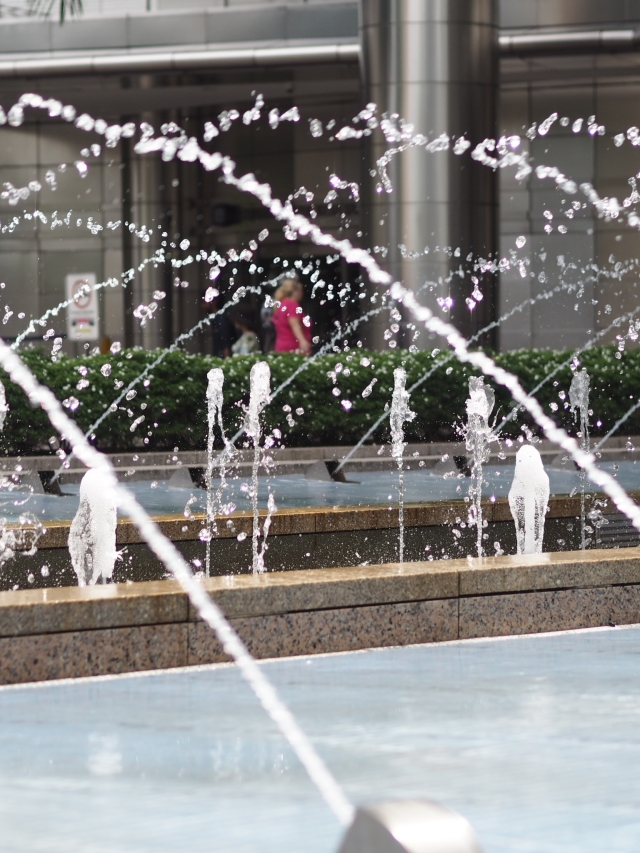 Take advantage of the great views from the outside of the towers before you go in. Then you can go into the basement to get your tickets. They have a strict, no big bag rule, but you can easily leave them in their cloak room. You’re given coloured lanyards to wear and get called to go from floor-to-floor with your group. You’ll get to see the bridge, the very top and a few other floors on the tour. If you need a wee on the top floor, do ask to use the loo which is hidden behind an exhibit and has a really scary view! 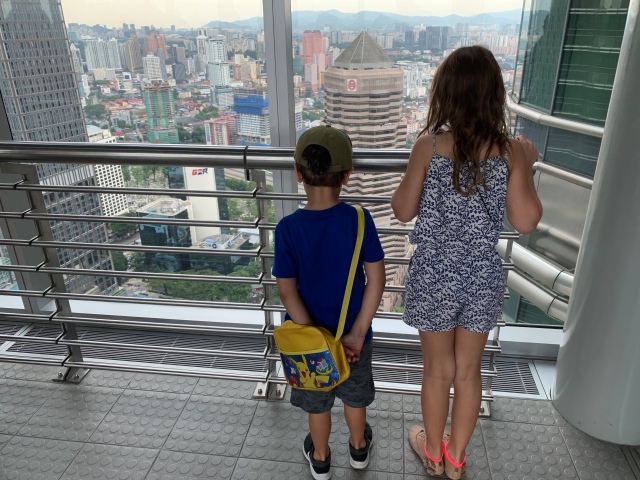 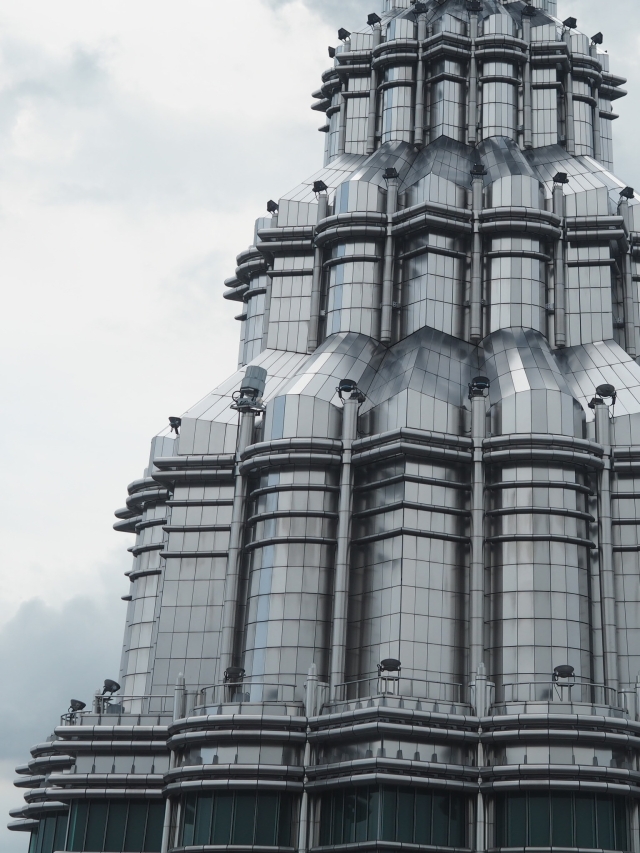 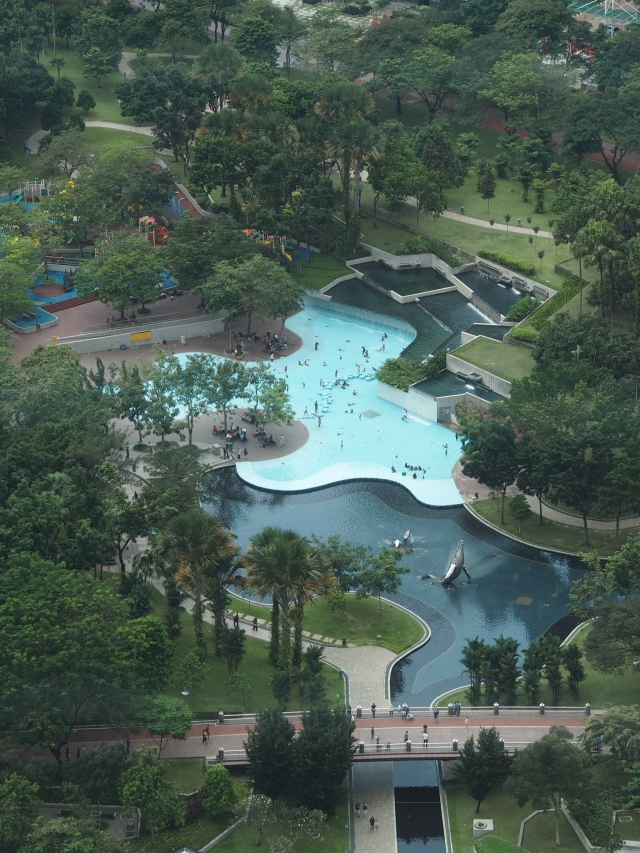 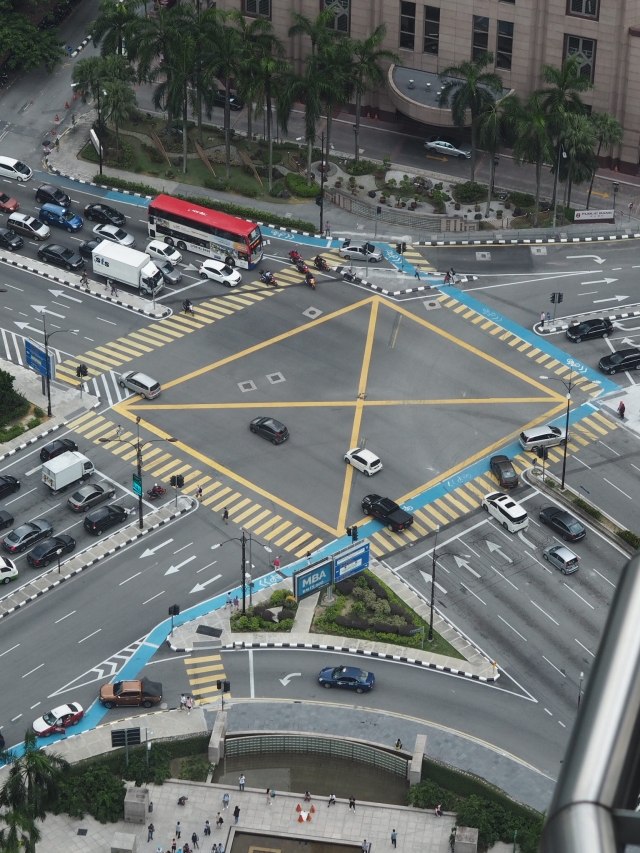 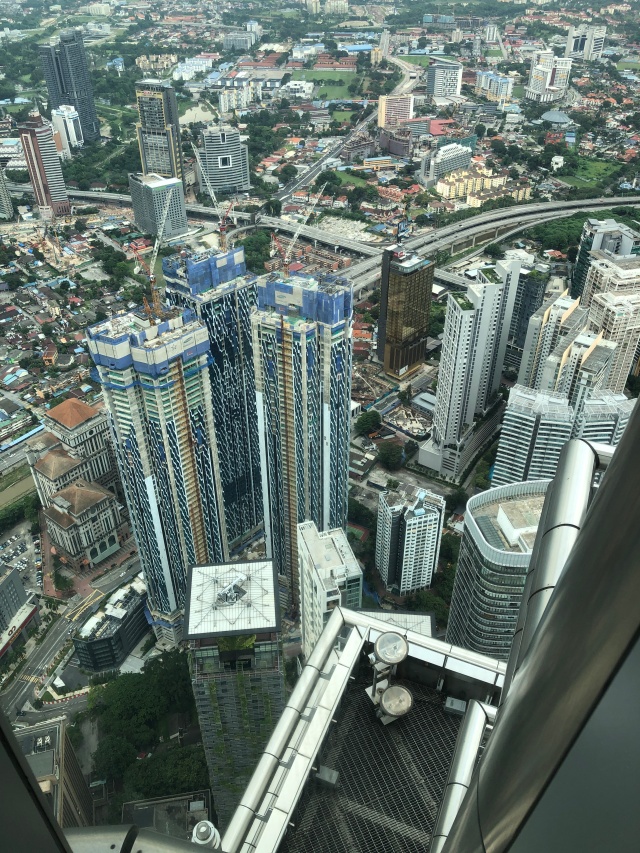 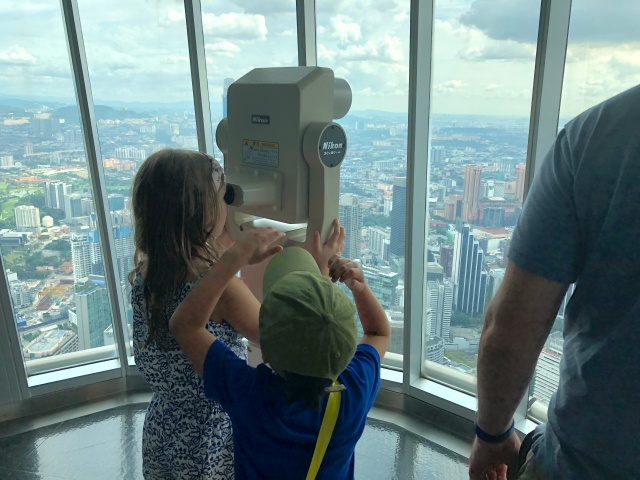 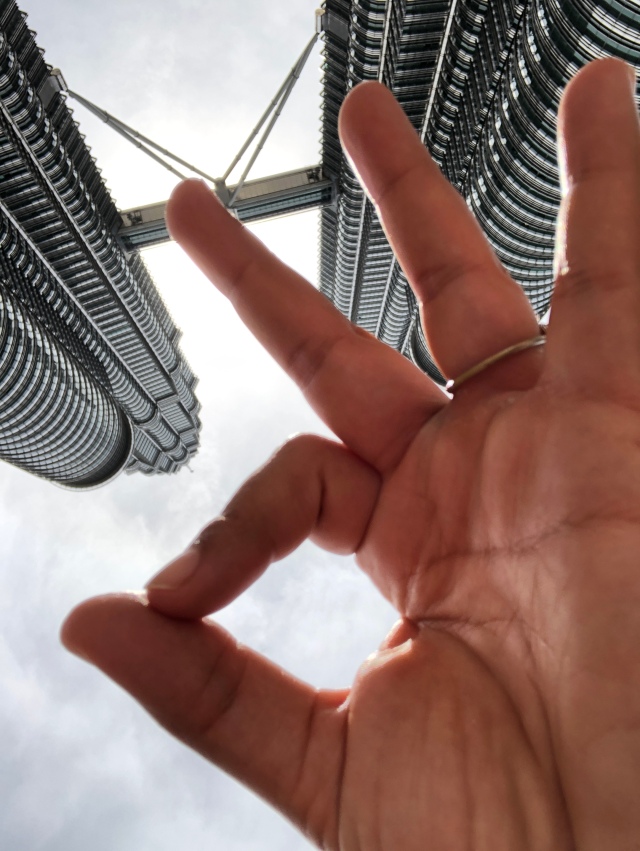 If you want a really quick cheap bite to eat before viewing the towers, there is a good Cold Storage Supermarket in the basement of the shopping mall under the towers. It had all kinds of deli stalls and sushi counters.

Tip: Book your tickets online in advance here, and save the queuing.

3. Outlet Mall by the Airport, if you have a few hours to spend before a flight you should check out Mitsui Outlet Park which is right next to the airport and evens runs a free shuttle bus to and from the airport and if that’s not good enough you can also leave your bags/suitcases in the free luggage storage. There are a good selection for stores to fill your bags at including Ralph Lauren, Bally, Typo, Nike, Mango, Adidas and The North Face to name a few. The sports stores must’ve been substantially cheaper as I saw a few people wheeling out 20 shoes boxes at a time!

Tip: If you’re hungry we had a good meal at ParaThai next to the food court. 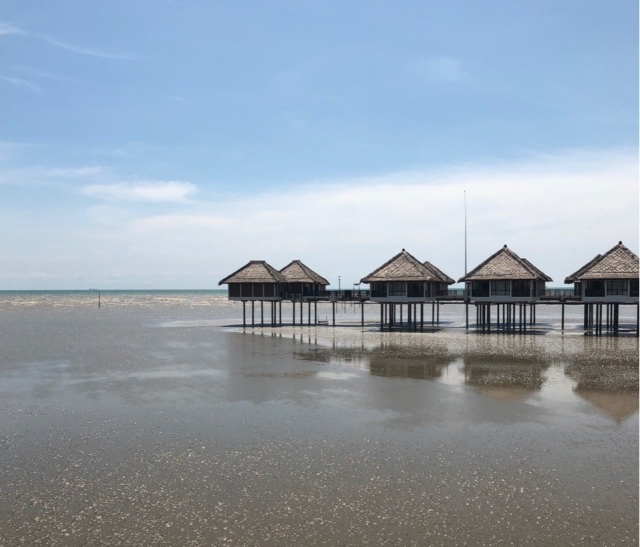